Photos for the HubbleHQ Tube Adverts

In August I got to work with Hubble HQ to create photos for their new tube campaign to show how companies would want to use the workspace in a world that’s increasingly adopting hybrid and flexible working. 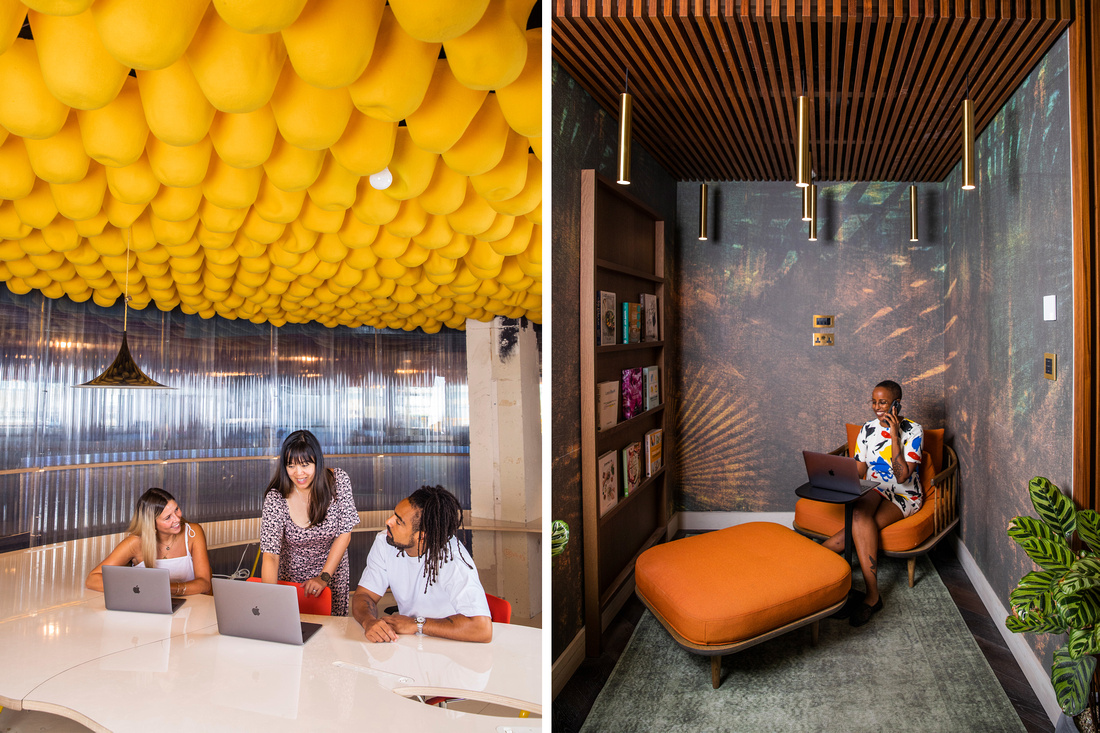 I photographed three locations on day one and another three locations on day two, because we had done a recce previously, we knew exactly where we wanted to photograph the Hubble models, so it was a case of getting the camera set up and then working on making sure the space looked its best and the models looked engaged. Rick did a great job in art directing on the two-day photoshoot and it was brilliant to work with the Hubble staff and models.

The only challenging part was photographing around the residents who were working in each space. We choose our shoot times carefully, minimised the crew and photo equipment to create the least amount of disruption to those working there. All the office managers were really efficient and helpful and we had a lot of spaces that were closed off for a short time for us exclusively while we did the photoshoot!

After the photoshoot, Rick worked with Minal, the Head of Marketing to select the photos and work on the design and messaging of each advert, once completed it was sent off to the printers.

For the months of September and October the Hubble adverts could be seen across the London tube network. Numerous times I sat on the tube looked up and saw one of the adverts, it was very exciting to see my work in print! 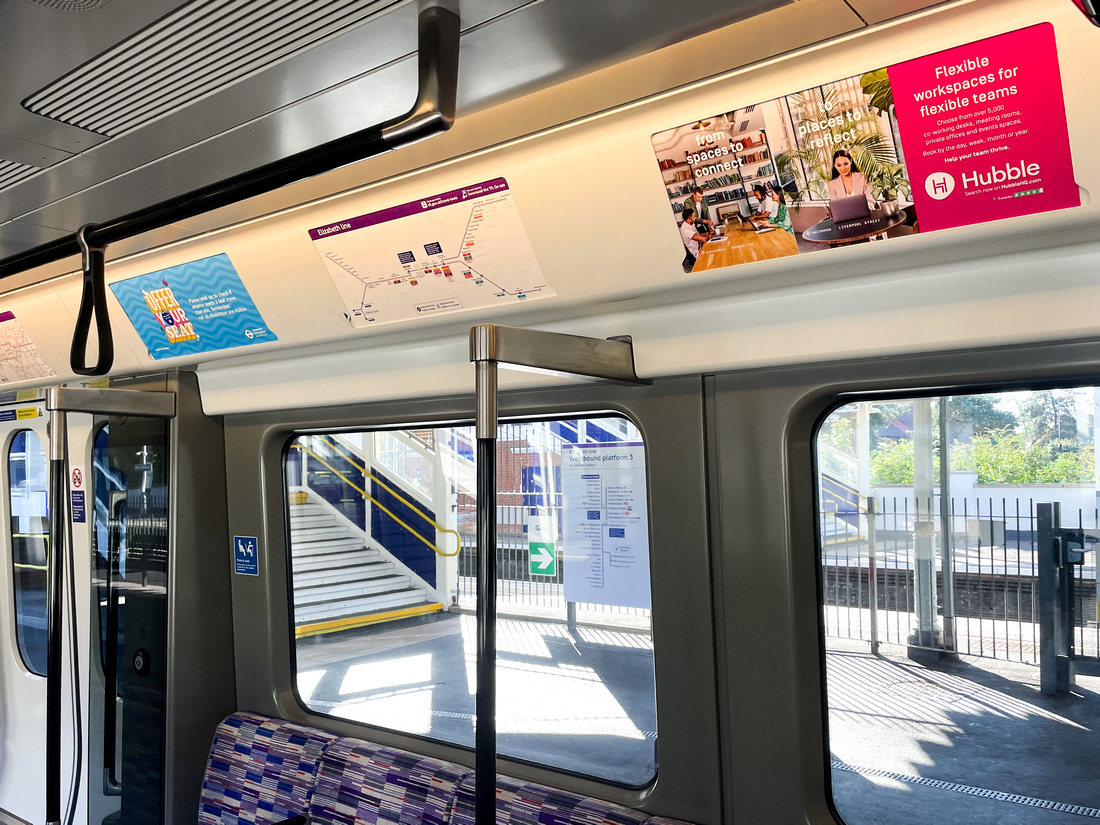 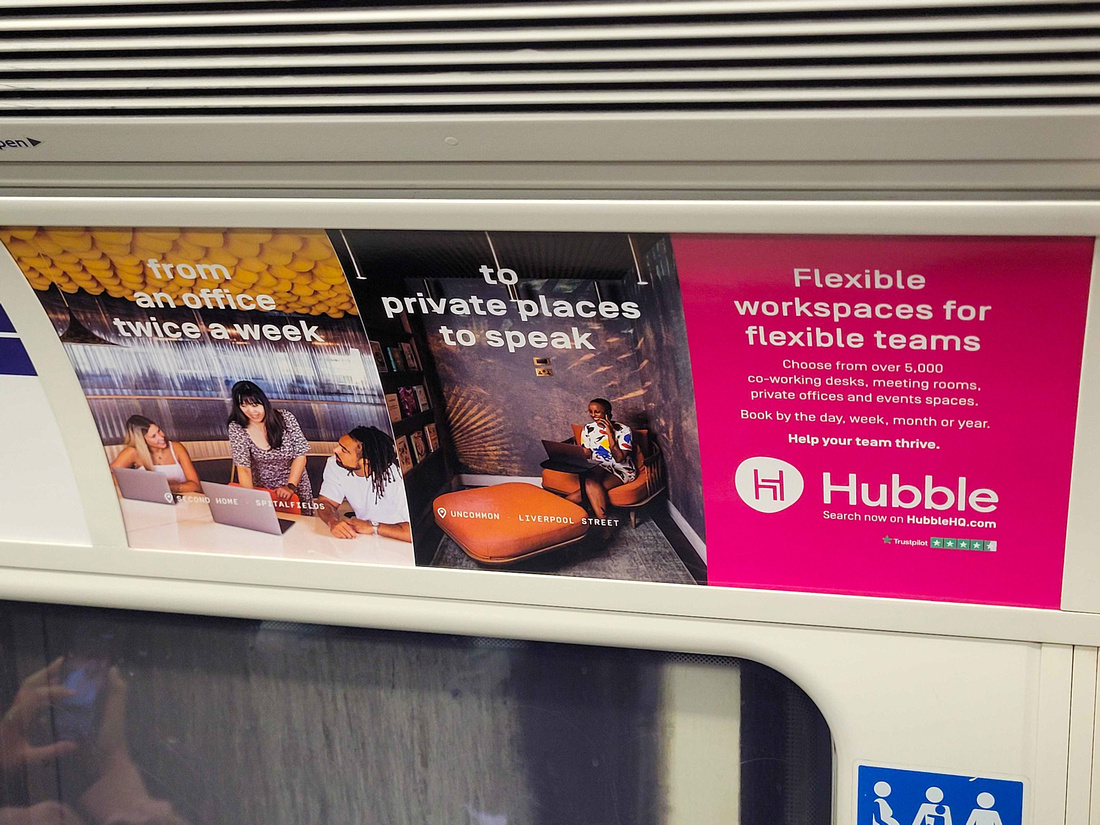 To see more of my commissions visit: https://www.nylasammons.com/commissions