Tough Women in Sport and Adventure

I created a portrait series of ten Tough Women in Sport and Adventure, telling the stories of strong women who have gone beyond the ordinary to push boundaries and break world records. I was motivated to begin the portrait series after photographing Kiko Matthews, who in 2018 broke the world record for being the fastest woman to row the Atlantic solo (I had photographed her press shots back in 2017). Inspired by her achievements, I wanted to celebrate her success and determination, along with nine other incredible women like her and this was the birth of Tough Women in Sport and Adventure. I also wanted to inspire a new wave of adventures and those that wanted to achieve their goals  and dreams.

I created two portraits of each woman, one in a studio environment and the other taken on location, to capture the story of each woman. The photos were exhibited in the Crossrail Place roof garden in Canary Wharf in March 2018.

Below are some of the photos and to view all the photos, you can visit: www.nylasammons.com/toughwomen 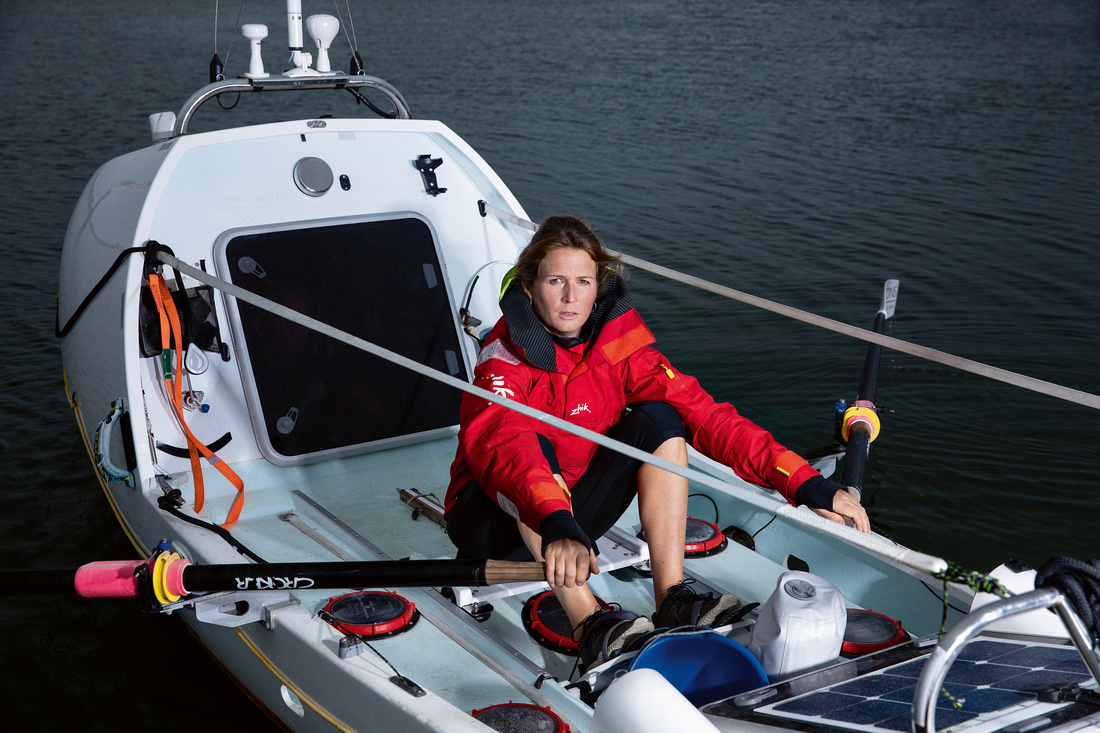 Photos from the exhibition 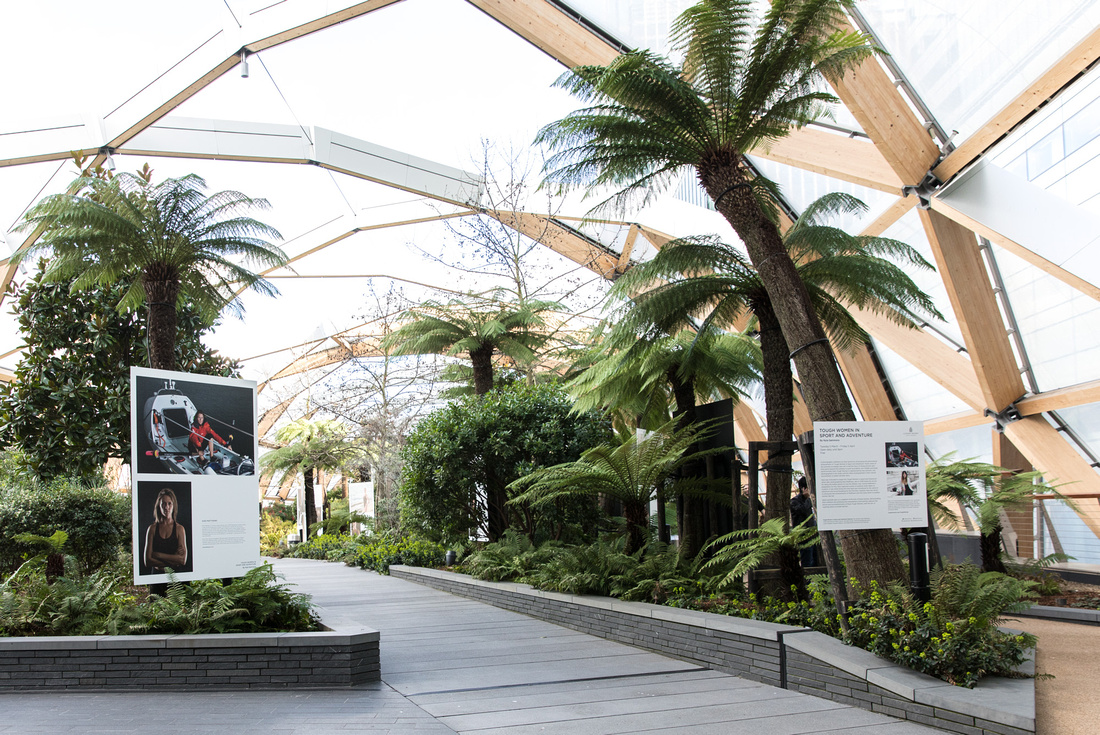 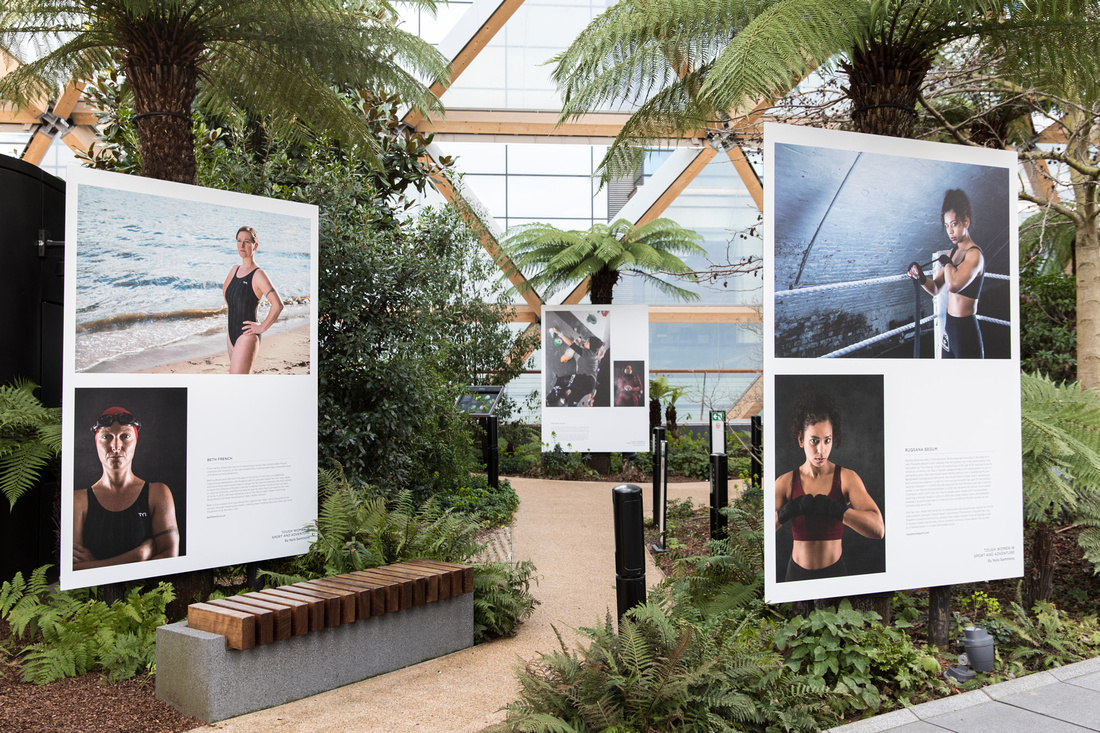 I worked with Film maker Nathalie Baker, who directed and filmed a documentary on some of these women, which you can see below:

Video of the launch of the exhibition, the screening of the film and Q and A sessions with the Tough Women