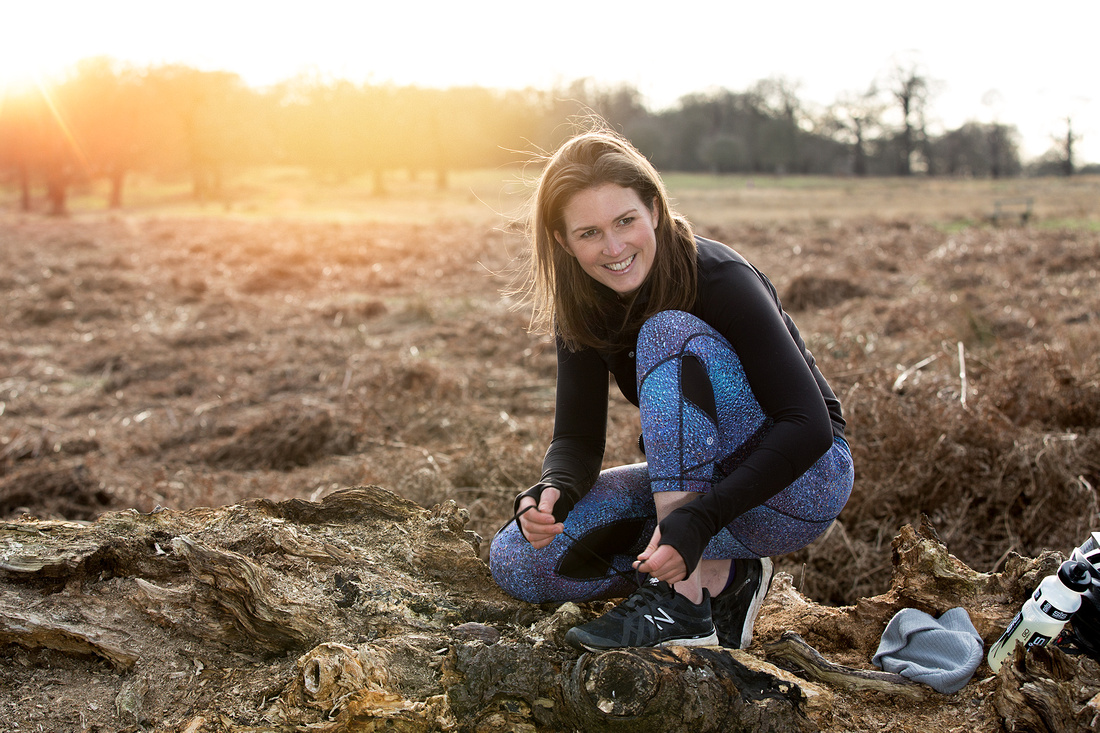 Kiko Matthews is one Badass of a woman and an absolute inspiration, she recently proved how you can overcome a life-threating illness and live life to the fullest which entails great challenges.

Kiko survived a rare life-threating condition called Cushings disease, diagnosed in 2009, caused by a tumour on the pituitary gland. It was a long and hard battle to get better and thankfully she came out on the other end smiling thanks to the treatment received from Kings College hospital.

Most people would have given their doctors a bunch of flowers and chocolates, but not Kiko. She set a target to raise £100,000 for Kings College hospital and the challenge would be to row the Atlantic solo and become the fastest female to row the Atlantic.

On the 22nd March 2018, Kiko Matthews made history and indeed broke the world record and become the fastest woman to row across the Atlantic ocean solo and unsupported. We are all extremely proud and word has it she is already training for  another challenge.

I had the privilege of photographing Kiko, before her challenge began, there are some more photos on my website, which you can see here – www.nylasammons.com/lifestyle

You can read more of Kiko’s story on her website – http://www.kikomatthews.co.uk